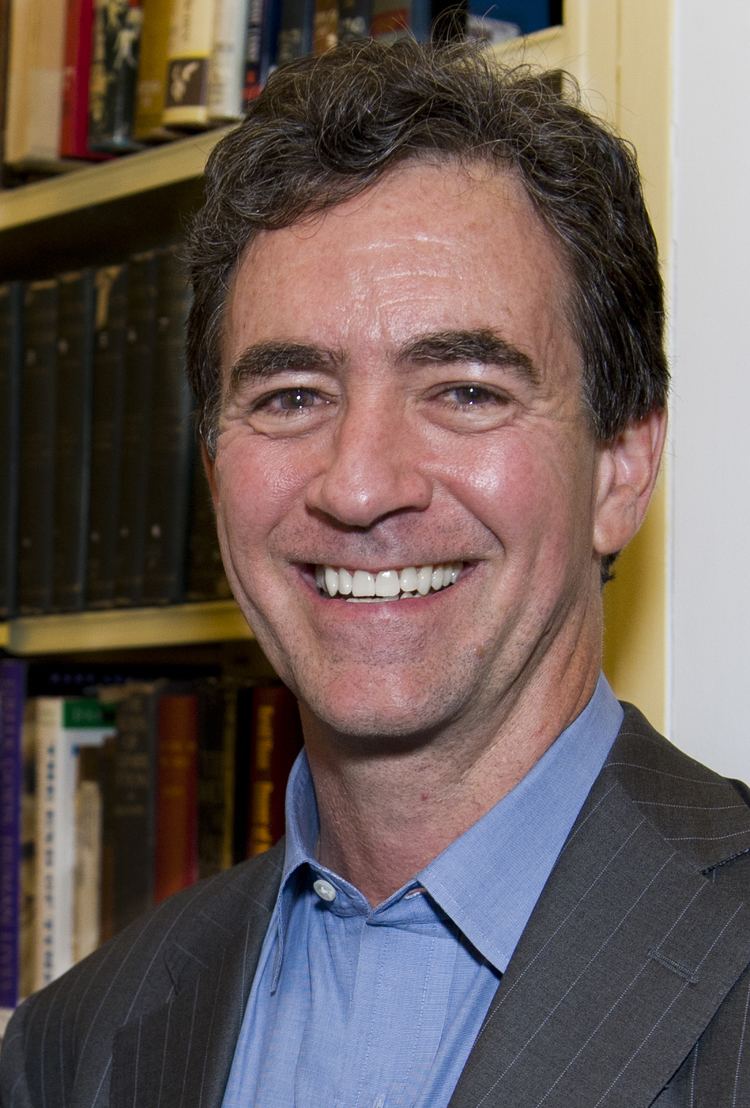 Kevin Kimberlin has discovered and backed technologies and founded ventures that have transformed global communications and changed the medical landscape. Kimberlin co-founded Ciena Corp to design and manufacture optical amplification systems. It was Ciena’s partnership with Sprint that fostered the capacity explosion we experienced in the mid-1990s that enabled the internet as we know it today. It was the fastest growing firm in its first year of operation in American business history. Now serving 80% of the world’s largest communication providers, the company is the leading supplier of the optical equipment that is the common basis of every global communication network today.

Kimberlin’s career officially launched when he structured the funding that launched Racal-Millicom (now Vodafone), the first company dedicated to cellular technology, and the firm that became the world’s largest mobile phone provider. In the healthcare industry, he co-founded a company with Dr. Jonas Salk focused on HIV and cancer immunotherapies. The firm’s B-cell lymphoma invention was a key element in the first approved cell-based immunotherapy (sipuleucel-T) that in turn provided the process and the production plant for the first FDA-approved gene therapy — the CAR-T drug known as Kymriah. Mr. Kimberlin also co-founded the first human genome company with the two scientists who led the development of the technologies that enabled The Human Genome Project. Their venture, Myriad Genetics, discovered the breast cancer genes — BRCA1/2. Kimberlin’s startup, Osiris Therapeutics achieved another medical landmark when received the first-ever regulatory approval for a stem cell drug.

Kimberlin is a long-time supporter of the Corporation of Yaddo, an resident artists’ program at Mr. Spencer Trask’s Saratoga Springs Estate. Kimberlin is also involved in Audubon and has sponsored multiple Smithsonian excursions focused on ornithological research.