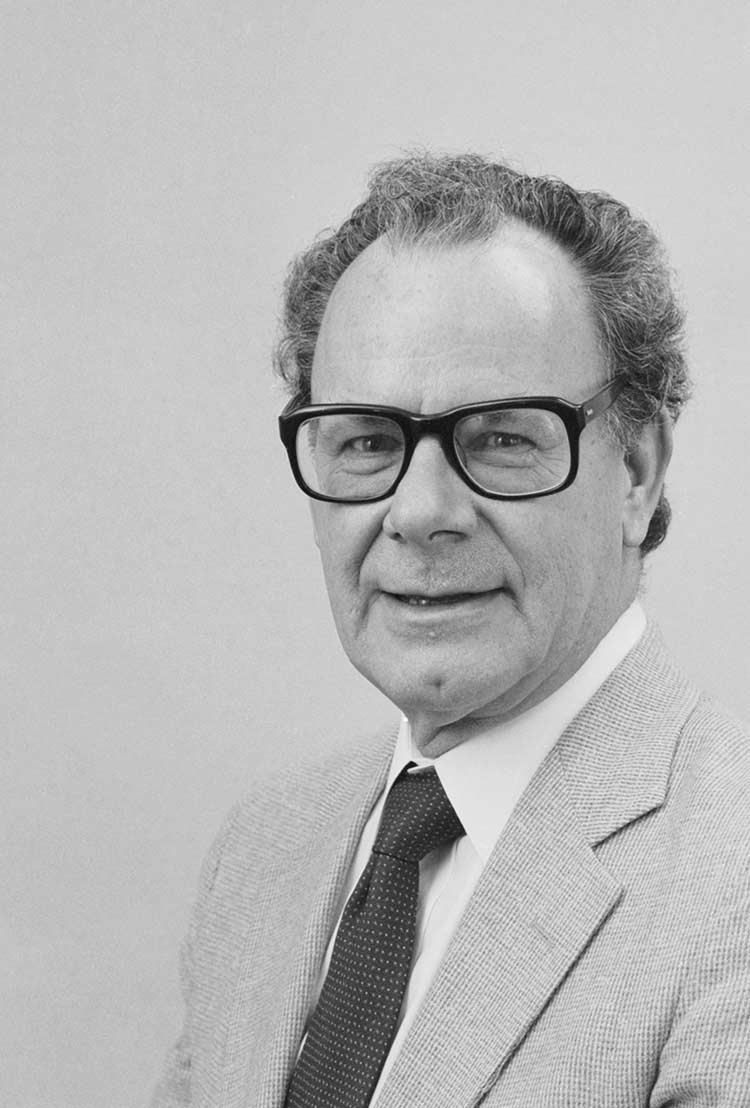 “The Man, The Myth, The Laser”

Gordon Gould was an American physicist whose work was instrumental in the development of the early laser and the founding of Optelecom. After majoring in physics at Union College, he went on to Yale University for graduate work in spectroscopy. He received an M.S. in physics in 1943 and for the rest of World War II worked on the Manhattan Project. After the war, he studied at Columbia University and laid the groundwork for his original concepts of laser technology.

Gould wrote down his first ideas for the laser in a notebook entitled “Some rough calculations on the feasibility of a LASER: Light Amplification by Stimulated Emission of Radiation,” the first use of this acronym. However, because he misunderstood an attorney’s advice, he didn’t file for a patent until 1959, after other laser researchers had already filed. Since Gould’s original patent application contained a number of different inventions it was put through a series of five separate interferences by the Patent Office. Thus, it was not until 1977 that the first of Gould’s basic laser patents was issued. He still holds patents in his name for laser uses and fiber optic communications.  Gordon Gould passed away on September 16th, 2005.

In 1985, Gordon Gould retired and six years later he was inducted into the US National Inventors Hall of Fame.