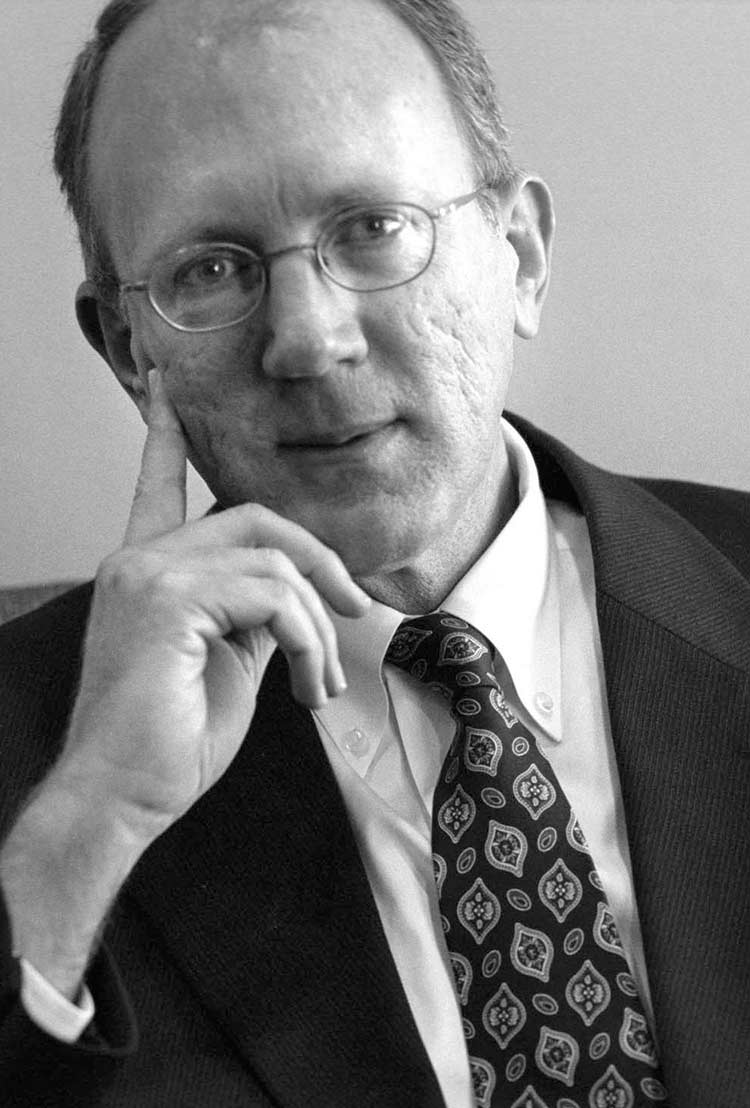 Dr. David Huber, chairman and chief executive officer of Broadwing Corporation, has had a long and distinguished career in the development of optical communications systems. Before getting his Ph.D. in electrical engineering from Brigham Young University, Dr. Huber earned a bachelors in physics from Eastern Oregon State. Upon completion of his education, he worked in several senior-level positions at Rockwell International Corp., General Instrument, Optelecom, Inc., and ITT Industries, Inc. During this time, he worked primarily in optical communications development which eventually led him to founding the Ciena Corporation in 1992 with entrepreneur, Kevin Kimberlin.

Ciena and Corvis brought wave division multiplexing (WDM), Dr. Huber’s revolutionary technology, to market. WDM is a dense wavelength division multiplexing optical amplifier that can be used to send data through cables at a high rate, making it useful for communications. This technology has made Dr. Huber the holder of 41 United States patents, all of which are related to optics technologies. From his successes with Ciena and Corvis,

In 1997, Huber served as the Chief Technology Officer and later the Chief Scientist of Ciena before founding Corvis Corporation, predecessor company to Broadwing Corporation. Dr. Huber became active in venture capital when he founded Grande Ventures, LLC, where he has continued to provide help and support for startup companies which seek the aid of early angel funding or need of late stage capital.