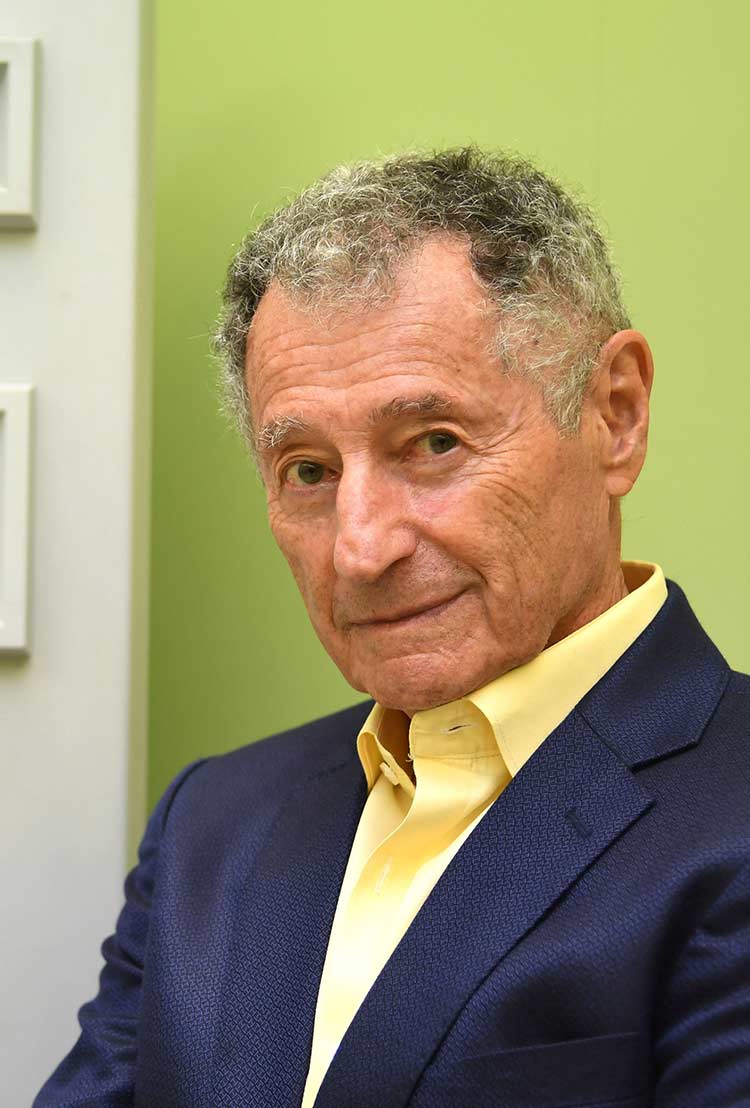 Dr. Leonard Kleinrock, an American computer scientist, was an early developer of ARPANET which eventually gave way to the Internet. He earned his bachelor’s degree in electrical engineering from the City College of New York (1957) and went on to get both a masters degree (1959) and a doctorate (1963) in electrical engineering from the Massachusetts Institute of Technology. At MIT, Kleinrock realized that the computers he was using would eventually need to communicate with one another. This discovery allowed him to pioneer his mathematical theory of packet networking which would create the history of the internet.

In 1963, Kleinrock became a professor of engineering at UCLA, eventually becoming a professor of computer science as well. With the government agency Advanced Research Projects Agency (ARPA, DARPA) sponsoring computer research across the nation, Kleinrock’s UCLA laboratory would become involved in developing the ARPANET network. In 1969, his UCLA host computer became the first ARPANET node. As he continued his work, he eventually chaired the National Research Council committee (1988) that produced a report calling for the need for faster networks. Federal funding was made available when Al Gore championed the report, thus creating the High Performance Computing Act.

Dr. Kleinrock is both a member of the National Academy of Engineering & the American Academy of Arts and Sciences. He is also an IEEE fellow, an ACM fellow, an INFORMS Fellow, and an IEC fellow. His published works include over 250 papers & six books on a wide array of topics such as packet switching networks, packet radio networks, local area networks, and intelligent software agents. He still serves as a distinguished professor of computer science at the UCLA Samueli School of Engineering.

Kleinrock’s many honors include the National Academy of Engineering’s Charles Stark Draper Prize (2001) and the National Medal of Science (2007).